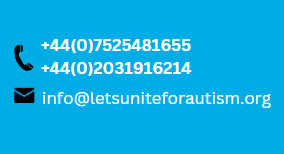 Autism spectrum disorder (ASD) is a neurological and developmental disorder that affects how people interact with others, communicate, learn, and behave. Although autism can be diagnosed at any age, it is described as a “developmental disorder” because symptoms generally appear in the first two years of life.

Autism is known as a “spectrum” disorder because there is wide variation in the type and severity of symptoms people experience.

People of all genders, races, ethnicities, and economic backgrounds can be diagnosed with ASD. Although ASD can be a lifelong disorder, treatments and services can improve a person’s symptoms and daily functioning. 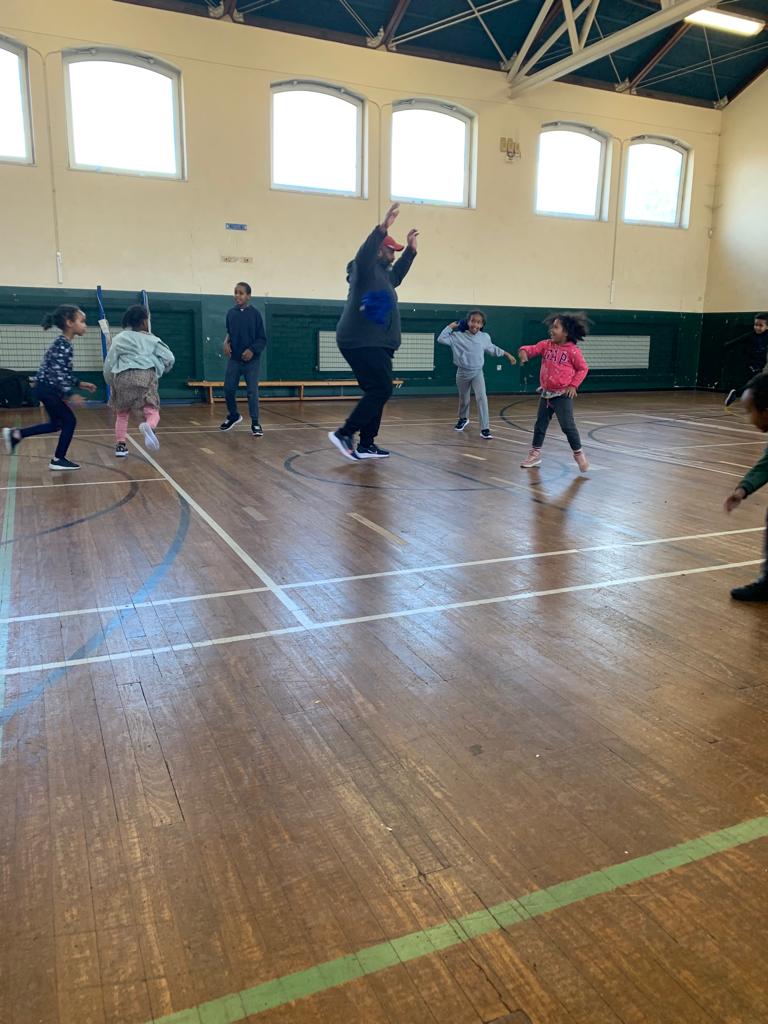 We believe every child and young person with Autism should be able to live an ordinary life.

Our Mission is to provide people with autism and developmental disabilities the best possible opportunities for lifetime assistance, support, and training to help them reach their highest potential for independence, fulfilment, and productivity.

We Provide support, recreational and leisure time activities provided in the interest of social welfare, designed to improve their conditions of life which further develops their skills, capacities, and capabilities.

A Community of Growth

We support positive outcomes through activities, outreach, resources and services.

“Education is an admirable thing, but it is well to remember from time-to-time that nothing that is worth knowing can be taught.” Oscar Wilde

We believe every child and young person with Autism should be able to live an ordinary life. We strive to empower Autistic individuals by providing community access, meaningful skill-building programs, community engagement through outreach and education.

The organisation is made up of both parents and professionals with a strong knowledge of the Autism Spectrum Disorders, in addition to, a passion & commitment for empowering those who face the daily challenges of raising or educating a child with Autism.

Autism Spectrum Disorder (ASD) course is good starting point for parents who just learnt about child being on the Autism spectrum. The course helps my family get better understanding of autism and to how help my child. All aspect of the course was useful and Best parts were listening to other parents’ stories and Adam always had tips to help. Which worked. At the end of course it was clear to see the confidence parents walked away with. Adam’s people skill is amazing, so approachable and always available to help. The venue was nice and easy to get. Hawa’s experienced in Autism help us have insight to know where to get help in the Borough. For me personally Hawa and Adam are two professionals that help me enormously at start of my Autism Journey. I hope they continue to help families like ours.

Hodhan
During the 7 weeks of Healthy Minds Autism Spectrum Disorder (ASD)course sessions, I have developed strategies to pre-empt problem behaviours and/or manage those, which do occur. The course has increased my understanding of autism and knowledge of how to deal with day to day life living with autism and advice and guidance on strategies and approaches for dealing with young autistic children on 1. Building self-esteem. 2. Increase confidence. 3. Reduce anxiety. 4. Develop resilience. 5. Understand how to improve communication with my child child’s Autism.

Disability is a complex and challenging issues, our role is to create a bridge spanning this disconnection from society, which impacts many individuals with disabilities.

We provide support, training and assistance to help Autistic people reach their highest potential for independence, productivity and fulfilment.

We use cookies to ensure that we give you the best experience on our website. If you continue to use this site we will assume that you are happy with it.OkNo
Revoke cookies